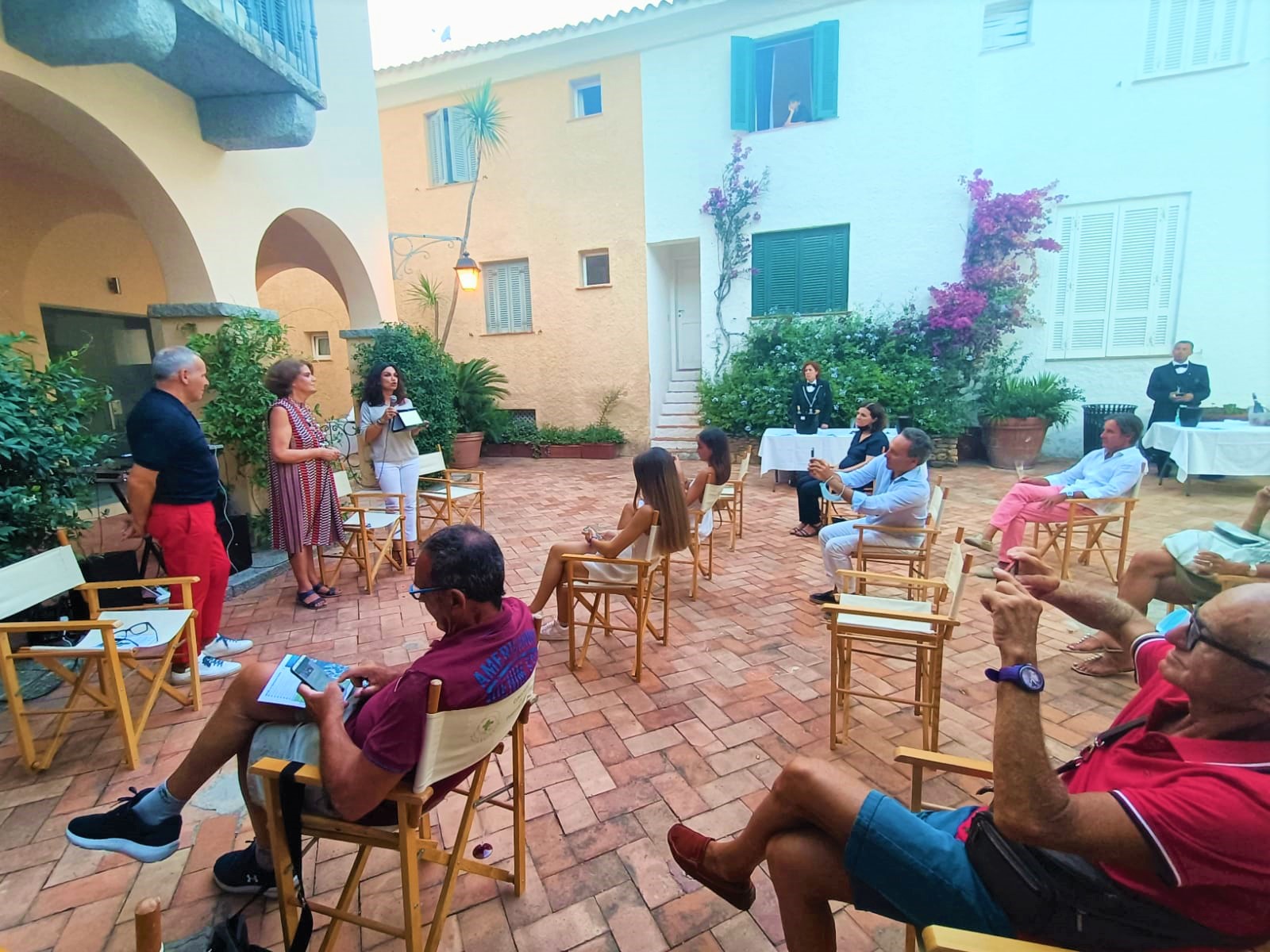 OLBIA. An entire town dedicated to Vermentino di Gallura, thanks to the event that took place yesterday in Porto Rotondo, the third edition of “Borgo DiVino”, organized by Porto Rotondo shopping area, involving AIS Gallura (Italian Sommelier Association, the Consortium Vermentino di Gallura DOCG. The evening was an opportunity to highlight the growing engagement, including tourism, of Vermentino’s wines as creatures of this land. Yesterday, throughout the evening, there were free tasting stalls in strategic points of the harbor, inside or next to the boutiques. The wines of the wineries attending were also pre- sented at the dinners in local the restaurants. These were the Gallura wineries attendees: Tenute Ledda, La Contralta, Siddura, Cantina Murales, Tenute Gregu, A sea of wine, Tenute Olbios, Capichera, Cantina Tani, Cantina del Vermentino di Monti, Tenuta Masone Mannu, Consorzio San Michele.

A great token of appreciation came from one of the guests of the event, the great sommelier Attilia Medda, who as delegate of AIS Gallura stated: “Vermentino is not among the oldest grape vine for the area, it arrived in Gallura in the late 19th century, and for years it was not very appreciated – that is about its historical digression. Then, in the 1960s, with the development of the Costa Smeralda , Vermentino became the grape variety where the wineries invested most heavily. Vermentino di Gallura is a particularly versatile wine, it loves the sea but not only. We must not forget that this is the only Vermentino- based DOCG we have in Italy “.

The president of the Consortium for the Protection of Vermentino di Gallura DOCG, Daniela Pinna, collected the plaque awarded to Elisabetta Pala as president of the “Donne del vino” association. She declared: « As a consortium we have decided to take part in focused events, which can bring our Vermentino to the top, and make it known by taking advantage of the summer. One drop at a time, the denomination needs to establish itself and it can do it in this way. It was at our request that restaurants were also involved as well as the boutiques, so that yesterday evening those who sat down for dinner were offered first of all a Vermentino di Gallura – explains Daniela Pinna -. It is not a just matter of straight promotion, but to introduce a habit that already exists in other regions where there are wine denominations: first of all by offering and proposing the product of the territory. In this case a flagship product and an Italian excellence”. 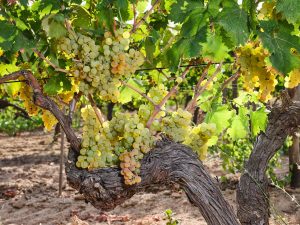 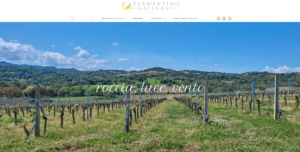 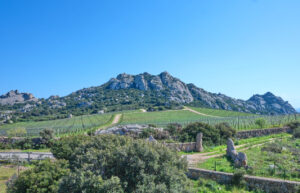 Consorzio Vermentino di Gallura project: “we protect the uniqueness of our wine”.

Consorzio Vermentino di Gallura project: “we protect the uniqueness of our wine”. Trust in the future and collaboration among the wineries. This is the future 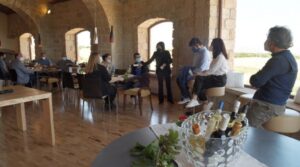 © All image and content rights are owned by the Consortium for the Protection of Vermentino di Gallura D.O.C.G.

Utilizziamo i cookie sul nostro sito Web per offrirti l'esperienza più pertinente ricordando le tue preferenze e le visite ripetute. Cliccando su “Accetta tutto” acconsenti all'uso di TUTTI i cookie. Tuttavia, puoi visitare "Impostazioni cookie" per fornire un consenso controllato.
We use cookies on our website to give you the most relevant experience by remembering your preferences and repeat visits. By clicking “Accept All”, you consent to the use of ALL the cookies. However, you may visit "Cookie Settings" to provide a controlled consent.
Cookie SettingsOK ACCETTO TUTTI
Manage consent

This website uses cookies to improve your experience while you navigate through the website. Out of these, the cookies that are categorized as necessary are stored on your browser as they are essential for the working of basic functionalities of the website. We also use third-party cookies that help us analyze and understand how you use this website. These cookies will be stored in your browser only with your consent. You also have the option to opt-out of these cookies. But opting out of some of these cookies may affect your browsing experience.
SAVE & ACCEPT